Bad Builders Bang To Rights and How We Helped

Home > Blog > Bad Builders Bang To Rights and How We Helped 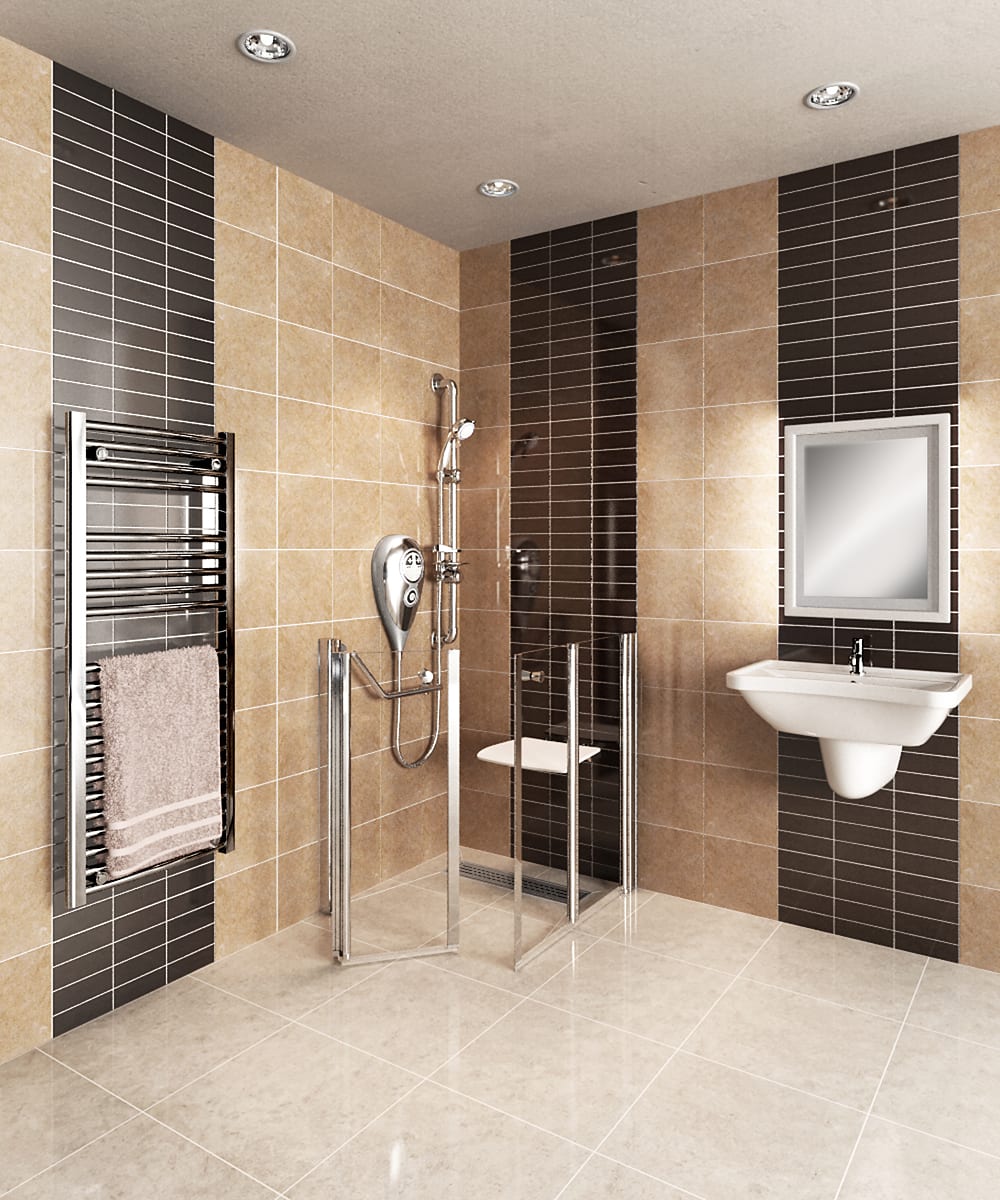 Bad Builders Bang To Rights is a new series from ITV, following Dominic Littlewood as he tracks down rogue tradesmen, bad builders and the people whose ‘lives have been ruined’ by them.

In the second episode of the series, the show tells the story of Barbara Beaumont, her sister in law Wendy and her nephew Joshua who have been living in a leaky extension for  seven years following the work they have had done on their house.

For Joshua who suffers with epilepsy and other learning difficulties, this extension was created to stop him from having to negotiate the stairs as well as giving him the chance to gain his own independence.  However due to the issues they faced, the family couldn’t see the light at the end of the tunnel and gave up on ever seeing a finished build until Dom’s team stepped in. For them as a family it then became important that Joshua would be safe in his own home and that he would have a space of him own.

As we are passionate about enabling people to stay in their homes, when we heard about the project we wanted to help. As a specialist in the market for accessible products, we donated our Luda S electric shower, a 505mm basin with a full pedestal, towel warmer and stainless steel grab rail, to enable the show to build a safe shower room for Joshua whilst being able to give him a homely sensation. From this Joshua will be able to gain his own independence back. One of the main aims in the build was to give Joshua a sense of freedom and independence again.

The end of the project proved that everyone can have a happy ending with Wendy saying “It’s fantastic I love it. This is home”.

James Dadd from AKW then commented on the this stating “We were delighted with the reaction from Joshua and his family and we are happy that we have been able to help such a worthy cause.”