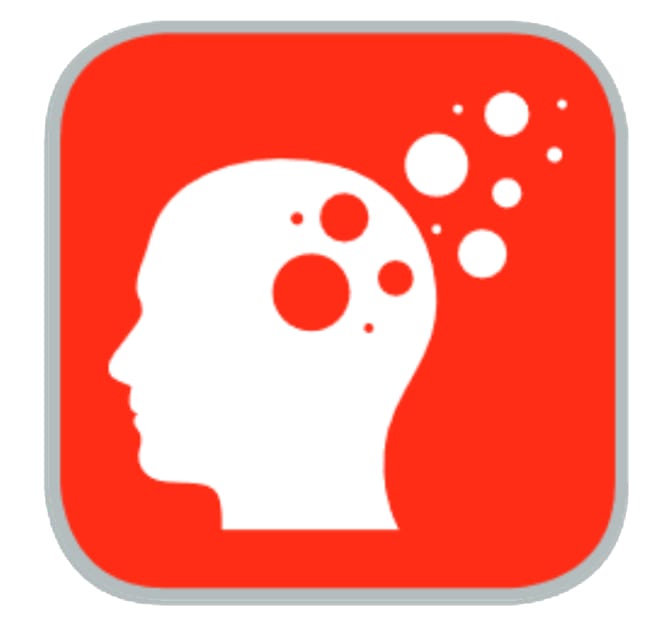 It’s that time of year when AKW welcome Dementia Action Week. A week dedicated to encouraging people to take action to improve the lives of those affected by dementia and work to create a dementia-friendly environment whereby those with dementia don’t feel excluded.

It’s very likely that within your lifetime you will experience meeting someone who has dementia, so it’s important to understand what it is and the role you play in encouraging actions. There are currently 850,000 people in the UK who are affected by dementia, and it doesn’t just affect the elderly, 40,000 people in the UK under the age of 65 suffer from early onset dementia. It is believed that by 2051 the number of people who have dementia in the UK will have risen to 2 million!

We have focused on sharing our knowledge when it comes to creating dementia friendly bathrooms and there are two main reasons for this. The first is that as our population ages, dementia appears to becoming more prevalent and secondly, bathrooms are one of the most challenging and dangerous places for a person with dementia.

Here are the seven major dementia challenges to consider when protecting an individual in a bathroom:

Someone with dementia may progressively lose safety awareness and as a result they will become more vulnerable to scalding.

Dementia sufferers are twice as likely to fall as others in their age group, and have a three times greater mortality rate three months later as a result.

Most people with dementia have a good long-term memory but poor short-term and so are more comfortable with familiar fixtures and fittings from the past.

For a minority of people with dementia, the reflection of their own face in a glass shower screen or mirror can frighten them and may lead them to believe another person is using the bathroom.

A change in floor colour (in a room or between adjoining rooms/corridors) can lead a person with dementia to believe there is a step up or down, which on a level surface can cause trips and falls.

Using contrasting colours to clearly define the showering and toilet areas so the user can safely and effectively locate and use them. Get involved with Dementia Action Week and start making a difference by downloading our free brochure to understand dementia friendly bathrooms and these seven challenges in more detail including extra information on requirements and considerations.

Watch this space for our next blog looking at specific AKW dementia friendly products as well as being joined by a Dementia UK representative at our AKW headquarters on the 25th May to enlighten us on how we can get even more involved.